9050 views
In All Blogs, Project Management Certification / / By: Prashant Jagtap 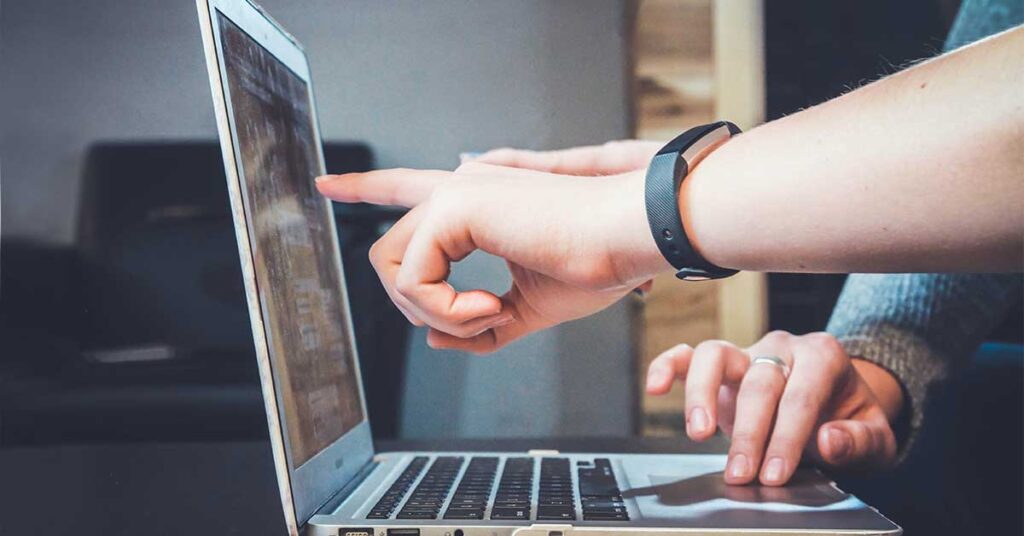 In every project, it cannot be assumed that just by bringing a group of people together as a team, everything will be going to happen automatically and smoothly. The Project Manager has to build the team, lead the team, and have to create the right structures and have to make sure that every team member has the right opportunities along with clearly defined roles and responsibilities.

As far as an effective team is concerned, all team members in the team must work together to contribute collectively. However, this does not happen automatically and the project manager has to put his efforts by using his skills and experience. In any project, when the appointed team comes together, in the initial phase it is not a team. It is just individuals assigned to carry out work together. As the project progresses, over the period, individuals in the team come to know each other, get an idea what are their expectations from each other, get an idea about the assigned tasks as well as gets an idea how to coordinate the work. 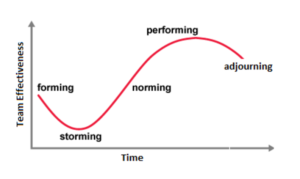 For the successes of the project, every project manager needs to adopt a team-building exercise appropriate to the size and characteristics of the team.

Team-building activities may include:

In any project, the well-developed project team will be very effective and this team can do miracles under the guidance of the project manager who is proactive and collaborative in nature. To build an effective project team the following five things are essentials.

Any Project Manager can influence the people who report directly or indirectly to him/her by being a great motivator, a diplomatic liaison, an adaptive leader, and having passion which will help him/her to build a high-performing team.

It is necessary for any project manager to establish his/her leadership with each team member by building relationships of trust and loyalty, rather than fear or the power of the position. He/She needs to be involved with the team and the day-to-day activities in the workplace. Moreover, in the event of any problem arises, he/she needs to be step-in and address the problem as a leader proactively.

For any project manager, the leadership does not mean to impose authority in an unauthorized way. Leadership means the development of trust through a transparent and honest way. The project manager must be open enough for all team members to approach easily in case any issues arise when he/she is around the team or away from the team.

The following things will be helpful for the project manager to establish effective leadership:

When any members experience conflict, the major chances are it is due to their roles. In the team each team member can manage this conflict by identifying, clarifying, and agreeing on their individual responsibilities. Thus they all will gain a clear understanding of how they will accomplish the team’s goals. Once team members are comfortable with their primary roles on the team, they can identify the roles they play during team meetings. Moreover, it is also important to create a team charter and set ground rules for the team.

Create a Team Charter: Every member of the team should have clearly defined roles and responsibilities and this can be achieved by creating a team charter. The team charter describes the approach the team will take regarding communications, decision-making, and conflict resolution, as well as ground rules for team meetings. The purpose of the charter is to establish leadership, team member roles, the project purpose, deliverables, and any other applicable items that the project manager thinks the team members must be aware of.

Set Ground Rules: Setting ground rules for the project team can help to eliminate conflicts or problems with the team during the project as every member knows what is expected from an individual. Moreover, if team members have input on the creation of the ground rules, they’re more likely to follow them. Ground Rules may be related to how members can communicate, how they can establish and meet deadlines, and how they handle obstacles. It is very important to have ground rules in place for the team. The ground rules must be flexible and changeable based on team needs.

Setting ground rules within your team can help to improve the quality of work-life by creating open communication, ensuring team members to act professionally, and making sure all team members are treated equally and with respect.

To lead a project and for its success, it is necessary to create an environment with open communication and trust. Open communication allows team members to get more engaged and understand that how important is their role in the success of the project. It is also useful to make sure that every team member understands the picture and the part they play in the success of the project. It will also help them to understand why decisions are made and the impact of those decisions on them and the project as a whole. Effective communication will lead everyone to be on the same platform; moving in the same direction toward the same goal.

Effective communication seems simple; however, it needs to take immense effort. It is important for the project manager to communicate the overall goals to the team members. This can be done by a routine talk with the team about their goals (both personal and professional). Furthermore, when any issues are surfaced, it must be dealt with immediately by the entire team together as a one.  Moreover, the achievements of a team or team member must be recognized and communicated not only directly to the deserving individual, as well as the public so that everyone will be aware of the achievements and all can take part in the celebration. When such type of open environment is created, it will lead to greater job satisfaction, reduced stress, increased loyalty, and respect throughout the team which will ultimately result in more output, a more productive work environment, and more positivity in the workplace. It is necessary to understand that open and clear communication is the backbone of a high-performance team.

Poor communication or lack of communication skills in the team, such as poor listening or not providing constructive feedback always arises a lot of different problems over the period in the project. As a part of effective communication, it is necessary to keep the entire team informed, focused, and moving forward always. Moreover, such an environment needs to be created in which every team member must feel free to express their thoughts and opinions at any time in a clear and concise manner.

It is necessary to understand that as more efforts need to put in place to improve the clear and open communication, it will increase trust among the team members, decrease problems and rework, and build healthy interpersonal relationships, i.e. more investment in improved communication will result in enormous payback.

Any minor issues, challenges, or problems need to be dealt with care as these small issues may lead to a big conflict. Conflict is a situation when the interests, needs, and goals of involved parties interfere with each other. Conflicts are common and inevitable. Conflicts may involve team members, departments, projects, organization and client, and subordinate, organization needs vs. personal needs.

It is not necessary that every conflict is bad. Nevertheless, the conflict also creates opportunities for improvement. When such a situation arises which may create conflict, the project manager needs to work together with team members to find a solution. The solution to any conflicts must be found and implemented in a collaborative manner instead of imposing it on the project manager.

The creative and effective team manages conflicts in a constructive manner and sees conflicts as a positive opportunity. It is also important to identify the root cause of the conflicts and deal with them. Moreover, conflict needs to be resolved by those who are actually involved. It is the project manager’s responsibility to try to avoid conflicts by keeping the team informed about the exact status of the project, defining clear roles and responsibilities of each team member, project objectives and constraints, the contents of the project charter, key decisions, etc. Moreover, to avoid conflicts, it is also necessary to clearly assigning the work without any ambiguity or overlapping responsibilities to each team member.

The following are the main conflict resolution techniques:

Managing conflicts involves team to discuss members’ points of view about an issue and to come out with new ideas to resolve within time. In conflict resolution, it is necessary to always look for solutions that meet everyone’s objectives and thus increases the quality of team decisions.

In every project it is the project manager’s responsibility to keep the project team fully motivated towards project goals and objectives. This can be achieved by introducing a reward and recognition system for each performer in the team. Moreover, the reward and recognition system shall be structured in such a fashion that it can be highly achievable. Otherwise, if no one is achieved, it will lower the morale of the team and it will affect the future performance of the team.

It is also important for a project manager to see the incremental cost for the reward and recognition system. This cost should not be too excessive and should be proportionate to the project cost. Moreover, this cost should be added while estimating the total project cost. The project manager needs to see that the incremental cost for reward and recognition is beneficial and giving proportionate incremental revenue in terms of getting more work from the team appreciated.

The policy of rewards and recognition is dependent on the nature of the project and the HR policies of the individual organizations. Hence, based on the HR policies the additional perks can be offered in the form of incentives, bonus, medical facilities, gift vouchers, compensatory leave, flexible timings, separate cubicle places, separate parking places, and many more as a recognition of each team members hard work in the project.

The main objective of introducing rewards and recognition system is to let the team members know that their work is appreciated and no one in the team is being unnoticed. It will also keep the morale of the entire team-high and keep motivating them to do better and better throughout the project. Moreover, implementing this system transparently will help all the team members to understand the particular benchmark to achieve particular reward and recognition so that they can rigorously try for achieving the same. This will build a healthy competition in the team members, keep the morale of the team high, and always keep the team motivated to achieve the ultimate project goal.

PMP Value Pack Program: One of the best offerings globally for PMP