414 views
In PMP Certification / / By: ProThoughts 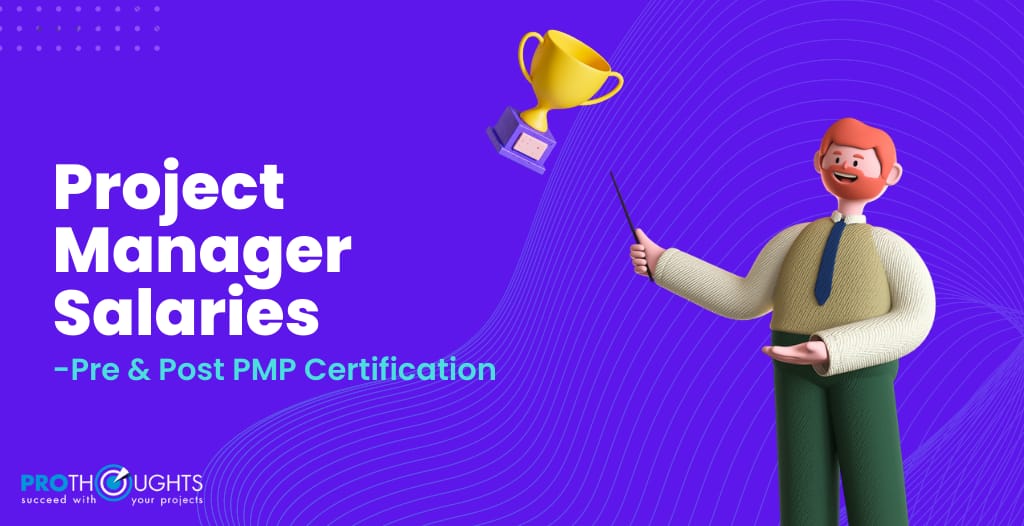 Project managers are a valuable asset to any company because they lay the groundwork for operations by organising project workflows and assuring that they are carried out effectively. The demand for these highly desired professionals is only predicted to increase over the coming eight years; the latest talent gap analysis by Anderson Economic Group, endorsed by PMI, predicts that by the year 2027, the project management sector will be managed to grow by 33% and nearly 22 million new jobs will have been created.

The Project Management Professional (PMP)® certification is a widely recognised project management credential that assesses a candidate’s ability to oversee the people, procedures, and business prospects of a professional project. The Project Management Institute (PMI), which oversees the certification, estimates that there are more than a million PMP holders worldwide. Project managers in almost every industry, including finance, information technology (IT), construction, and health, can benefit from it. PMP is a prominent certificate that many project managers add to their resume. These three letters have undoubtedly been mentioned in every discussion you’ve had regarding certification if you’re a project manager wanting to advance your career. 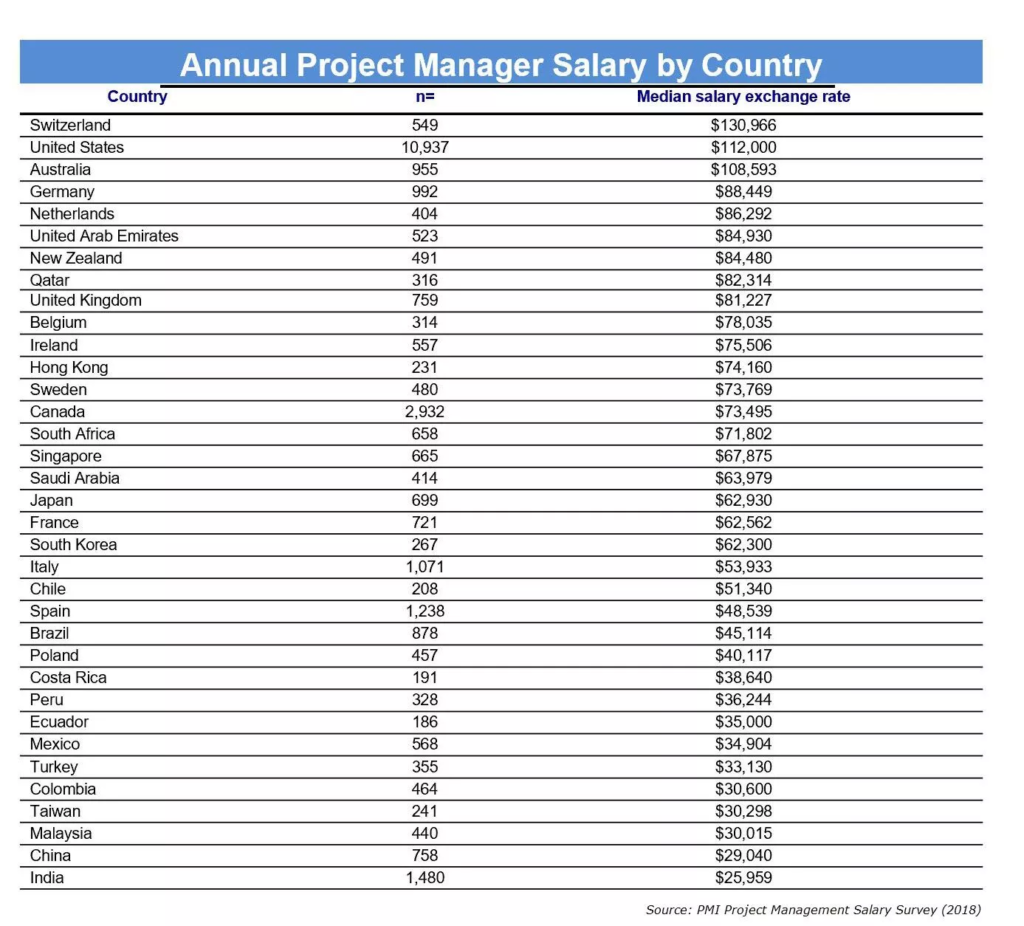 Increase Your Earning Potential with A PMP Certification

A PMP Certified project manager’s salary is based on a variety of factors and varies by country, industry, and project size. The PMP certification is acknowledged throughout the world and by multinational corporations, and research shows that holders typically get better benefits.

Let us look at the top 10 nations for salary increases after PMP certification: 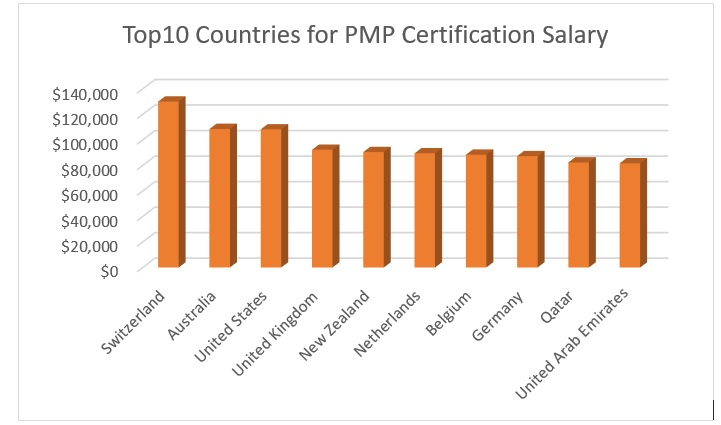 As you can see from the above data, Switzerland offers the highest PMP salaries. The United Arab Emirates is ranked tenth on the list, whereas the United States ranks third.

Why Does a PMP Certificate Holder Earn More?

PMP certificate holders are the right candidates for any position where a company needs to adopt a new organizational-wide software solution or plan a comprehensive organisational restructure. The PMP certification is a great asset, and it appears that businesses worldwide are starting to realise this.

According to the Project Management Institute’s (PMI)® Earning Power Report, 90 million employment responsibilities connected to project management are expected to need to be filled by 2027. So there will be a staggeringly large demand for PMP certified professionals in less than ten years, but will there be a workforce to fill them? So most project managers are seeking to get certified because of this need.

potential salary based on experience.

A few conclusions from the PMI report were presented as evidence in favour of keeping the PMP certification. A typical base income of $113,000 is earned by PMP holders who have held their certificate for five to 10 years. Earn an average base salary of $120,000 if you have a PMP certificate and have maintained your certification for ten to twenty years.

If you find all of these advantages impressive, obtaining your PMP certification can be the best move you can make in terms of your career. Discovering the ideal training partner is the first step in beginning the certification process. Since you want to do it perfectly the first time, certification training is crucial. Make sure to weigh your options and work with the training institute that can provide you the tools you need to pass the PMP exam. If you are looking for an institute to enrol for a pmp certification course, you can drop a message on whatsapp or book your appointment with the best consultant right now.