Which Certification Is Best In Project Management: PRINCE2® OR PMP?

140 views
In PMP Certification / / By: ProThoughts 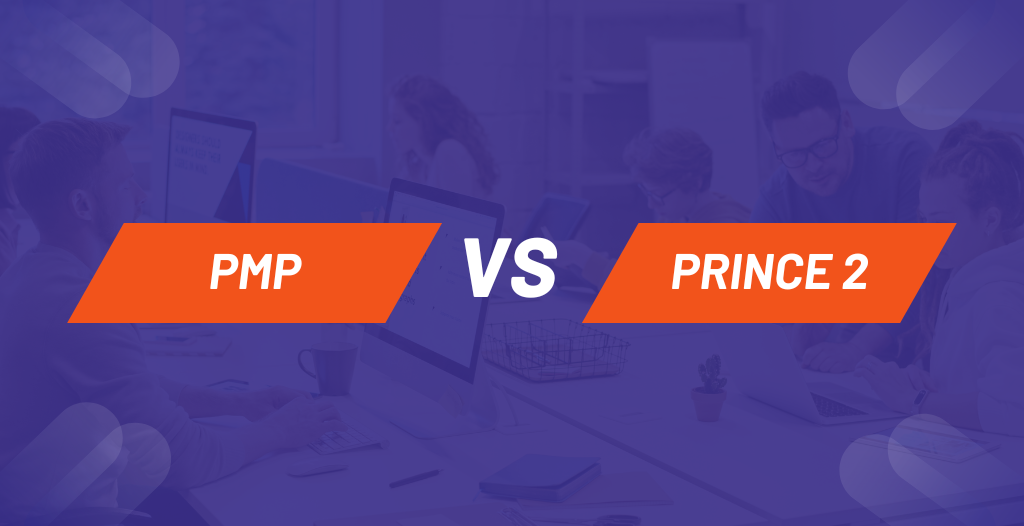 For many years, project management has been one of the most profitable and sought-after job paths. The demand for skilled, seasoned project managers has increased because of this trend, which is anticipated to last for the foreseeable future. By 2027, companies will need 87.7 million people to fill jobs related to project management, according to an analysis done by PMI.

Thus, if you are a project manager, either now or in the future, selecting the right project management certification now will have a significant impact on your career. However, there are various certifications in Project Management, and choosing the correct one is essential for your career and growth.

The 2 main highly known certifications are PRINCE2 and PMP, many professionals get confused about which one to choose. So let’s understand the basics of both the certifications which will make your mind clear for your career.

What is PRINCE2 and What does PRINCE2 certification entail?

What is PMP Certification and what does it entail?

PRINCE2: “PRojects IN Controlled Environments” is the acronym for PRINCE2. PRINCE2 project management is a process-based approach to efficient project management. Its official manual, Managing successful projects with PRINCE2, may be useful to practitioners. Currently, the PRINCE2 certification pertains to Axelos, UK.

Collation of the PRINCE2 and PMP certifications:

Project managers who want to demonstrate their commitment to the industry and progress their careers pursue internationally known accreditation. Two of the most prestigious and well-respected qualifications in the field are the PMP and PRINCE2 designations.

It can be challenging to distinguish between PMP and PRINCE2, with a combined potential of 3.1 million certificate holders, and even more challenging to discern which would be appropriate for a certain project manager. The following information outlines the distinctions between the credentials so that you can choose which (or if both) to pursue. The PMP and PRINCE2 certificates sometimes both have merit and values so it depends on which certification you may choose according to your preference.

1- Demand for PMP Professionals in the Industry

Before choosing one path over another, it’s crucial to research if you want to earn one of these credentials. You must choose which of the two credentials will increase your employability because each is more in demand in particular regions. Additionally, some areas of the economy favor PRINCE2 certification while others favor the PMP certification.

In the United States, the Middle East, Canada, and Australia, the PMP certification is favored. However, PRINCE2 is acknowledged in the UK, Australia, and Europe.

3- How long do the certifications last?

4- What are the Salary expectations?

Coming towards the conclusion part of the article we can assume that you have gained complete knowledge about both the certifications and their methodology. If you persist in any one of the expertise then you can choose to go with either PMP or PRINCE2. However,  You can become familiar with both credentials if you wish to succeed in the field of project management. By choosing both you can develop into a respected and skilled project manager on a global scale. So Get yourself registered now with ProThoughts- a well-known Project Management Institution and complete your certifications easily.

How to Choose Between CAPM and PMP Based on Your Career Needs and Requirements.

My Holistic Experience of the PMP Exam by Ankit Naithani